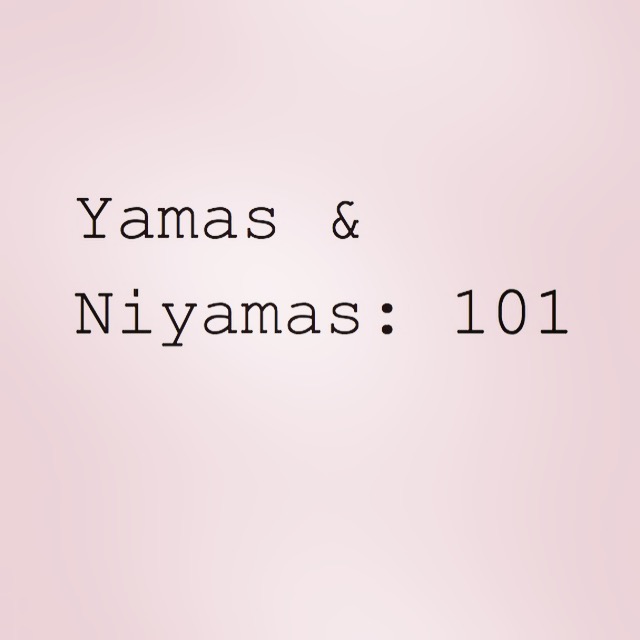 I have been regularly practicing yoga for nearly eleven years now. I have been to teacher training, participated in about a dozen workshops locally and around the country, and have “absorbed” many yogic teachings over the years. I still have never really been what I would consider a dedicated student.

Sure I can call the Sanskrit names for most of the poses in the Baptiste flow without a second thought, I know the backstory of some of the more popular deities, and could even give you a few of the lessons from “A Course in Miracles” if put to the test. But that is about the extent of it because in yoga, like everything else, I am a skimmer.

At this point in my life, I have abandoned any feelings of embarrassment for lack of deeper knowledge on subjects I hold near and dear for I do truly love skimming along the surface, in and out of things, it is so freeing and effortless. Hmmmm…or is it just my fear of commitment raising her pretty little head?

Truly, there are some things I would like to have a deeper knowledge of without making them my life’s work. What better way to learn than to teach? And so, the first elective in the Spring 2017 Curriculum is Yamas & Niyamas 101.

The idea for this post about Yamas and Niyamas came to me about 7 months ago when I was chatting with a prospective UK match. He was different, and I liked him. Interestingly, he seemed to be doing some self-exploration himself with a bit of yoga, occasional meditation, and some studies in compassion. Since he seemed pretty open, I decided I would share with him a little about the Yamas and Niyamas.

As it turns out he was traveling and could not respond in real time (not that he ever responded in a timely fashion which, if you reading the tea leaves here, was not a good sign). But as far as I was concerned this was so good who wouldn’t want to know about it?  So, I dove in, and about 24 texts later he knew all I knew about the Yamas and Niyamas.

k, so in yoga, something came to me when Elizabeth (my teacher) mentioned one of the Niyamas. I realized I don’t really know them by rote, and I started to think that my yoga knowledge was a bit lacking. Just then I thought that if I share what I know with you, my understanding will deepen.  I am not sure if you have heard of the Yamas and Niyamas, but here goes it along with my personal level of growth on each. Oh, and by the way, the Yamas and Niyamas are considered to be ethical guidelines for daily living.

The five Yamas, how we interactions with other people and the world at large, include:

Ahimsa: nonviolence/non-harming.  The bugs and mice that make their way into my home would say I could do with some work in this area…in fairness I warn bugs before washing them down the sink, “get ready to swim”.  And I do tell the mice as I am setting the traps so stay out😊Not convinced they are listening as I have been known to pull a few “deads” out from under the kitchen sink..perils of crawl space..so there is still some work to do here.

Satya: truthfulness. Doing ok…although, there is a recent story here…

Aparigraha: non-possessiveness, non-greed. I like things (a lot), but know that I don’t need them

The five Niyamas are personal practices that relate to our inner world.

Saucha: purity. ..hmmm will need to think about this a bit…i do feel pure of heart but need to study this up more.

Tapas: self-discipline, training your senses. This is often brought up with yoga and the physical practice, it can be overdone with too much practice…

Ishvara Pranidhana: surrender (to God). I consider this more of a surrendering to what is…good or bad

so, perhaps this is one of your first yoga lessons….  worst case scenario I can repurpose/refine this for a blog post in the Work from Om section of my blog…i find them very relevant in life…

And to there you have it, Yamas & Niyamas 101.  For the well-studied yogis, if any of you would like to share your knowledge with me before take our learning further, please reach out to me.  For all the rest, hopefully, you have learned a bit about the Yamas and Niyamas and are interested in exploring each more deeply with me as the year progresses.  I am excited to learn and share more with you all. 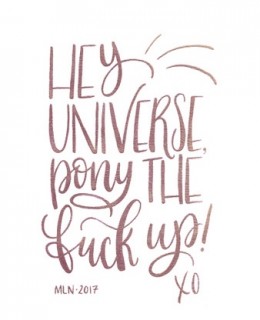 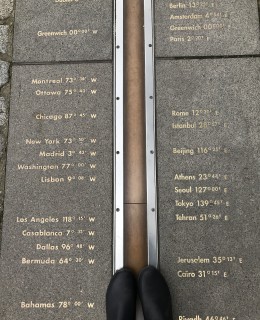 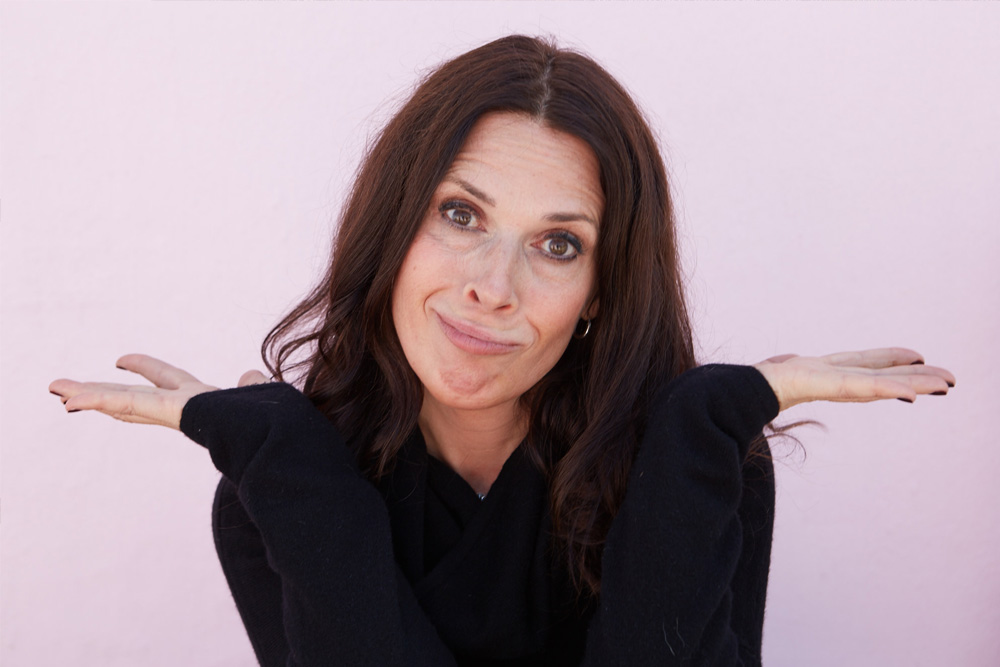 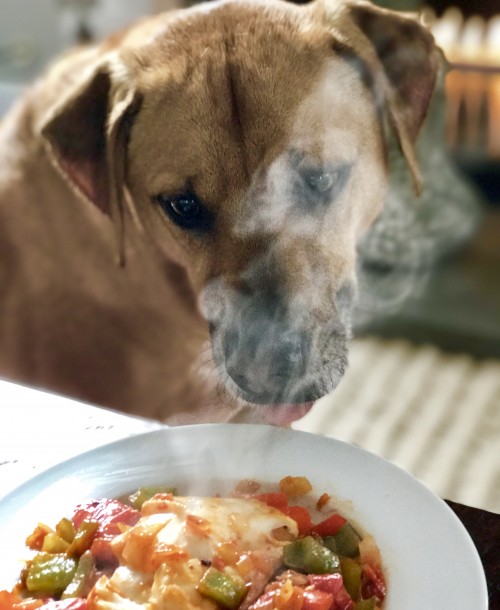 Working From Home © 2016. All Rights Reserved. Powered by Pyramid - Styling by krushgraphics.com